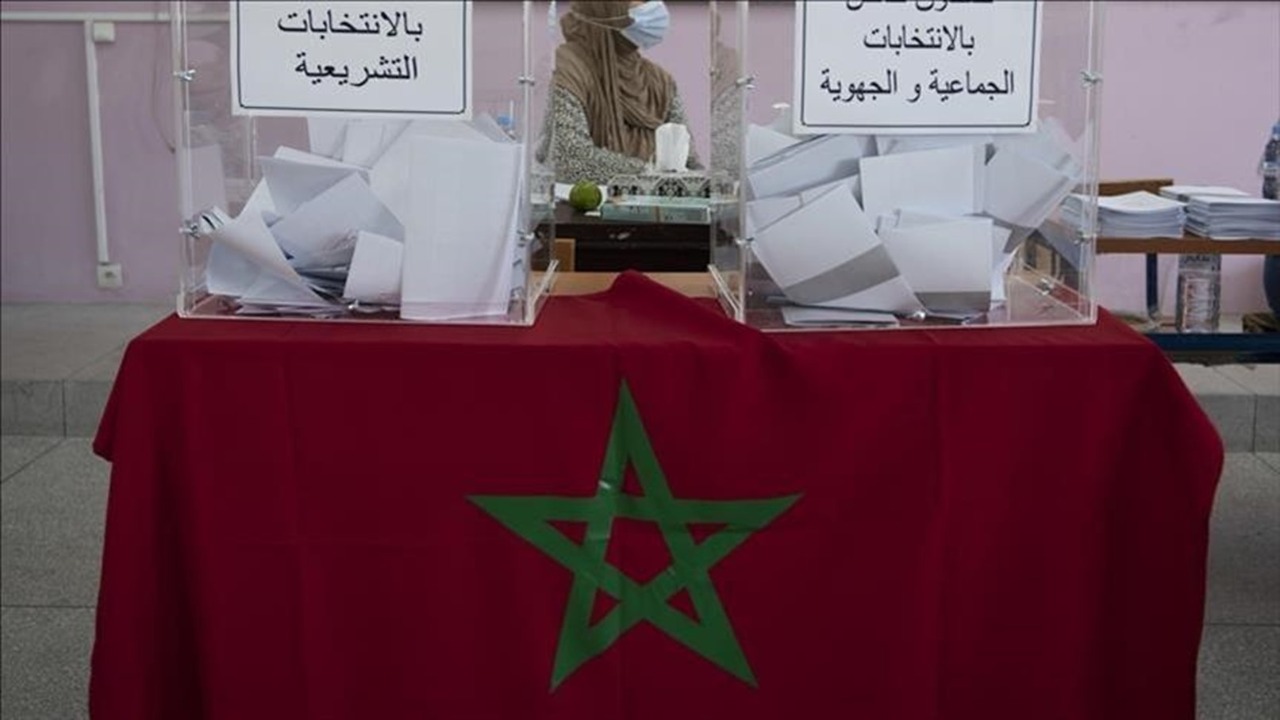 Rabat ,dutametro.com. – The 2021 Moroccan general elections were held on September 8, 2021 to elect 395 members of the House of Representatives. The National Rally of Independents led by Aziz Akhannouch won the largest number of seats (102), gaining 65 seats from the previous elections.

The liberal Authenticity and Modernity Party (PAM) took second place with 87 seats, with a net loss of 15 seats. The center-right Istiqlal Party won 35 seats and came third with a total of 81 seats. The ruling Justice and Development Party won only 13 seats, a net loss of 112 seats for the party. The interior minister said the turnout was 50.35 percent, up from 43 percent in the previous legislative elections in 2016.

Moroccans voted in legislative, municipal and regional races, the first elections of its kind in the country since the beginning of the coronavirus pandemic, which led to the electoral defeat of the ruling Islamist party in Morocco, reflecting citizens’ frustration with poverty and the economic situation in their country, as well as a larger shift away from Islamic politics.

These elections prompted the Moroccan people to punish the Justice and Development Party for not fulfilling its promises and for its inability to respond properly to the coronavirus pandemic that hit the country and almost destroyed its economy. (PERSISMA/Red) 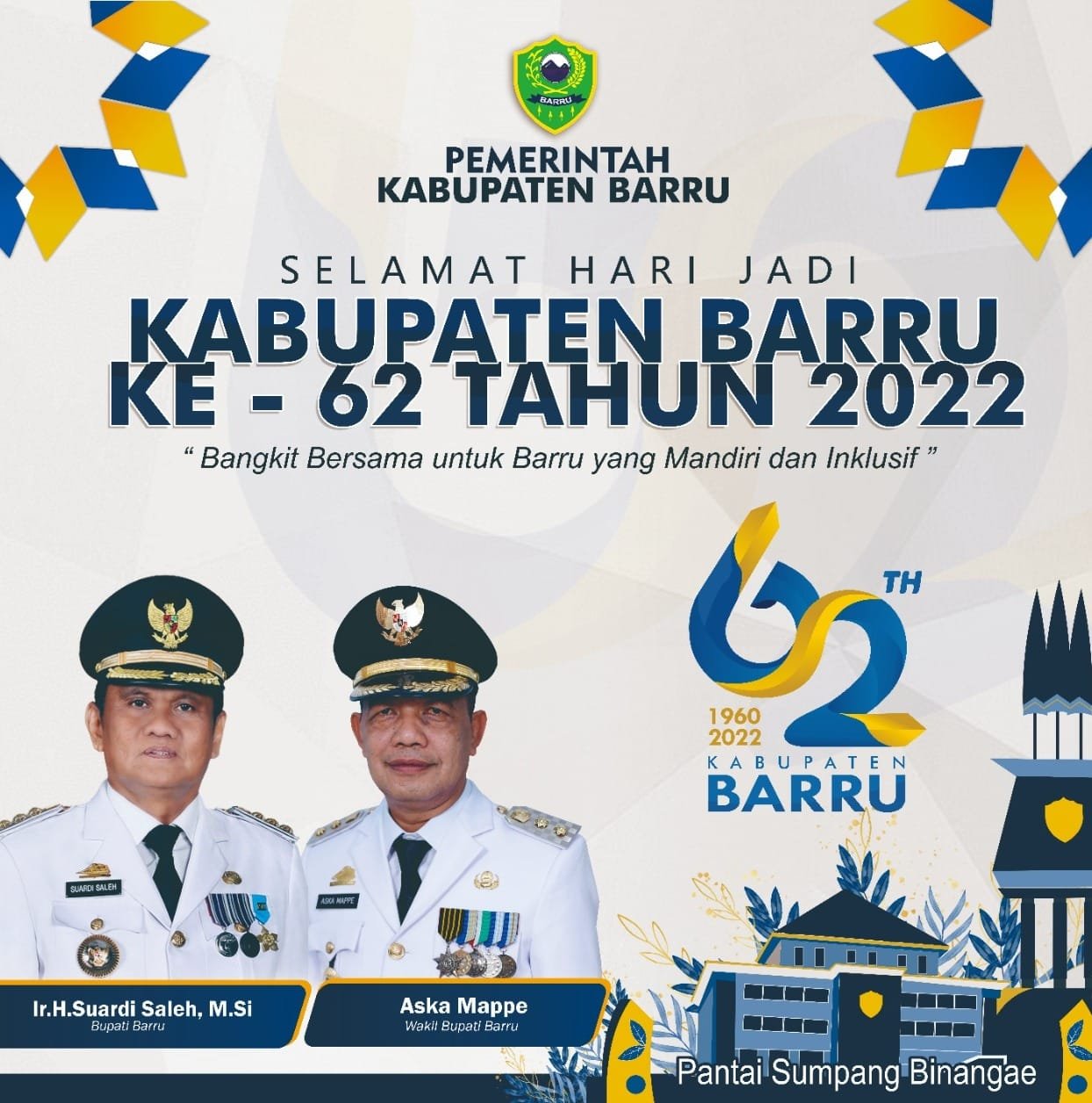 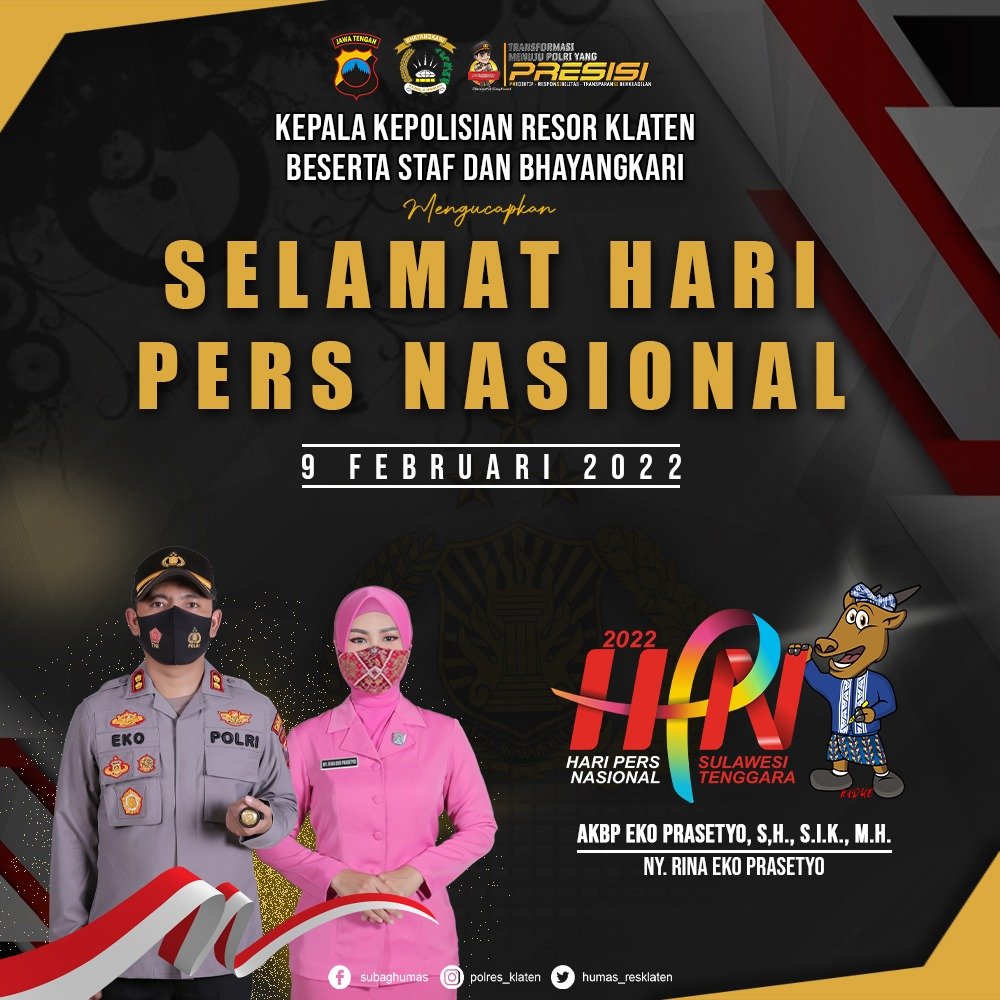 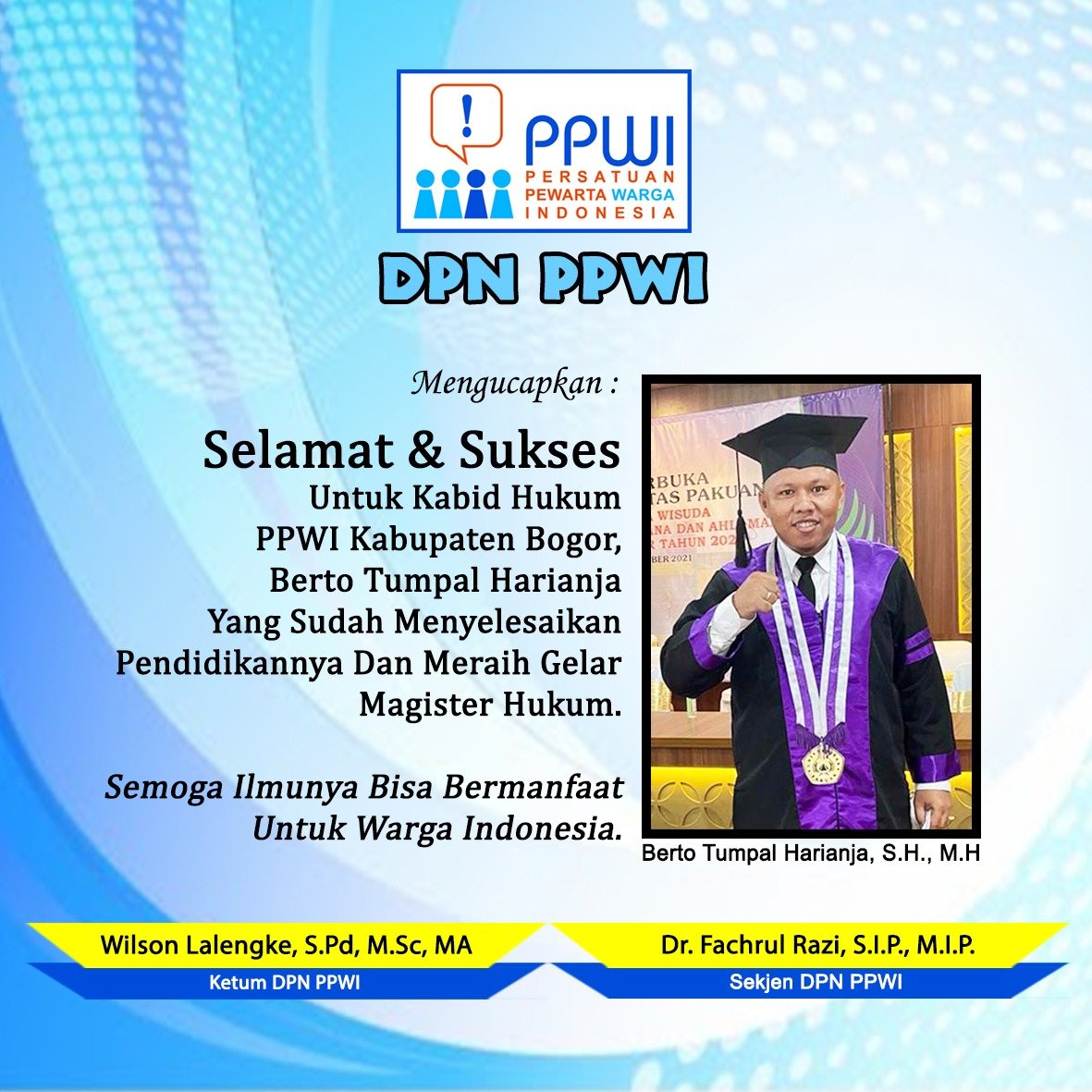